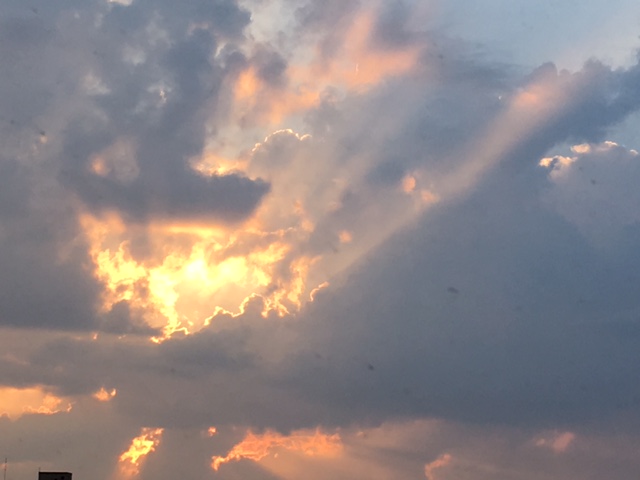 We’d tell you the best law school to go to in Texas, but we’re not you.

So here’s the thing: By going to law school, you are entering a profession where your ability to reason is one of your biggest gifts. You are training to be paid to think for other people.

Are you really going to start out relying on that sad old U.S. News guide rather than think for yourself?

Start your career right by making your own big decisions based on independent research and asking real questions of staff, students or alums at your target schools. (And if you don’t know any, that’s ok, many of us didn’t. This is where you start by picking up the phone or emailing admissions.)

We visited every law school in Texas as part of our Law School Road Trip. There are 10 of them, and below are links to our reviews of each school. In general, please strongly consider going to school in the region where you are going to practice. There are exceptions, but you are losing three years of networking if you don’t start your career as a lawyer your first day of orientation.

Here are some big-picture thoughts: 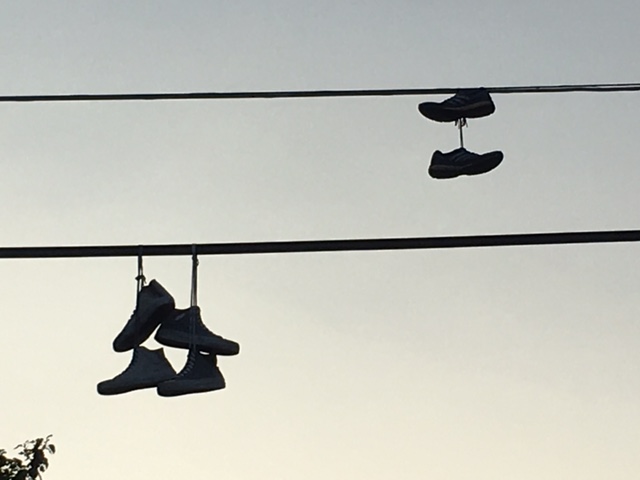 3) There is more opportunity here for a young legal professional than most regions.

4) Our law school and law firm friends don’t appreciate us sharing this, but on the numbers, Texas has fewer lawyers and law students per capita than its five most populous fellow states.

5) Texas has no state income tax.

6) UTexas Austin is our school crush. It offers a top education; the dean knows the name of each and every incoming student; it places students coast to coast; and anyone would covet its alums. Also, Bevo. We attended his coming out party and like every other proper UT fan are smitten with the mascot (pictured below).

7) SMU is a great school that literally hundreds of law firm partners graduated from. We’re not from Texas, but we’re pretty sure you’re either Dallas folk or Houston. Count us in the Houston category and understand that Dallas is almost as strong of a market as Houston and SMU should not be underrated. 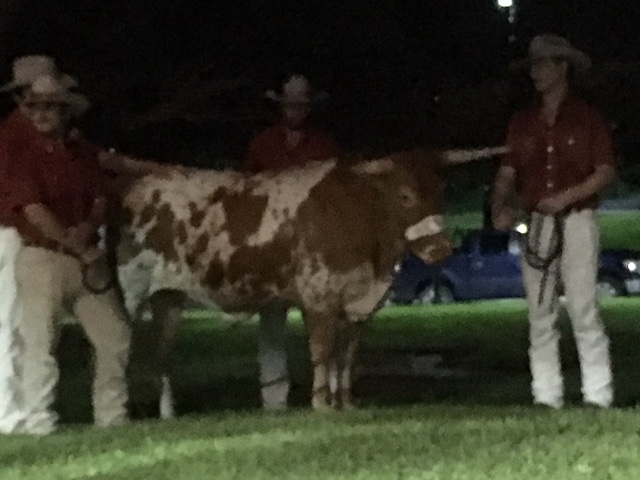 8) We’re intrigued by Texas A&M. It’s the biggest university system in Texas and its relatively young law school in Ft. Worth is a wonderful effort to extend to law its significant strength in many, many other disciplines. The school is focused on IP, international and ADR and has a great leadership team. Also, Reveille.

9) University of Houston is another great school, more longstanding than A&M, and the strongest foothold in an amazing market.

10) We’re fans of Thurgood Marshall, also in Houston. In part, it’s the mission of a school named to honor a lawyer and Supreme Court justice who showed what the law was missing by discriminating against people of color. But also, it produces 17 percent of all African-American lawyers in the U.S., and a significant number of Hispanic, Asian-American and other lawyers of color. We should all get behind this.

11) To round out Houston, South Texas College of Law at Houston is a good downtown school. Most major cities have one. They’re not the best academically, but this school is fair about its pricing and each and every one of these schools has alums who have attended these schools knowing the deal, got their ticket punched and gone on to have terrific careers.

12) We’re also big fans of St. Mary’s down in San Antonio. For those who were sleeping during class, San Antonio is the 7th-biggest city in the U.S. and it has ONE school. For those of you who care about immigration and the definition of what this country is, you can’t get closer to the action, at least in Texas. It’s also a religious law school run by kind people who define what charity and having a mission in life looks like for tomorrow’s legal leaders.

13) Texas Tech up in Lubbock rules Northeast Texas and that itself is the size of Connecticut and Vermont combined. Also, the world’s greatest current living lawyer-preacher Mark Lanier matriculated there so he could live at home and just spend $4 per class hour. Last year, he won $1.5BILLION for folks who suffer from defective hip implants. Repeat after me: Do NOT mess with Texas. 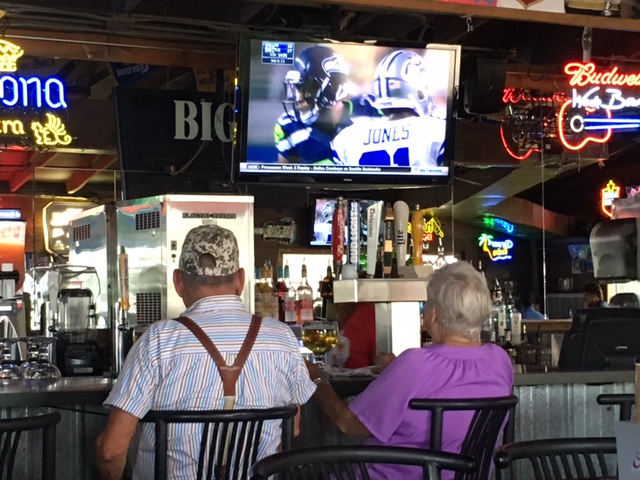 14) Oh Baylor. Mostly, I remember the beautiful birds singing in the trees. And Ken Starr’s ignominious departure from the university’s presidency while being allowed to stay on the law school faculty. He’s gone now and this is not to demonize him or the school, which is a really good school that has produced a truckload of great lawyers. The school does have a unique quarterly system that is helpful to lots of students. It also has an awesome sports bar on the other side of the freeway to drown your … reflections … should Starr ever return.

15) The University of North Texas Dallas is not yet accredited and should be. It’s designed for working and real-life students, and is anchored by thoughtful and careful legal leaders. It’s currently caught in a nightmare only Kafka could construct seeking ABA accreditation even as the ABA is trying to hold onto its own accrediting authority; folks, play your power games elsewhere. This involves real students who want to help people who can’t otherwise afford lawyers. Geez.

Texas, oh Texas. We love you and on a do-over might have moved to Austin, bought cowboy boots, eaten at Uchi as often as possible, listened to Lyle Lovett constantly and learned to make a mean brisket. And gone to see friends in Houston as often as they’d have us.

Which is a long way of saying, the choice of your law school is not just an academic exercise. It’s about your life and what kind of life you want to have. Don’t rely on us or anyone else. Do your own homework and never stop. Because if you do this well, pretty soon others will pay you to think for them.