The Law School Road Trip – From Malibu to Maine 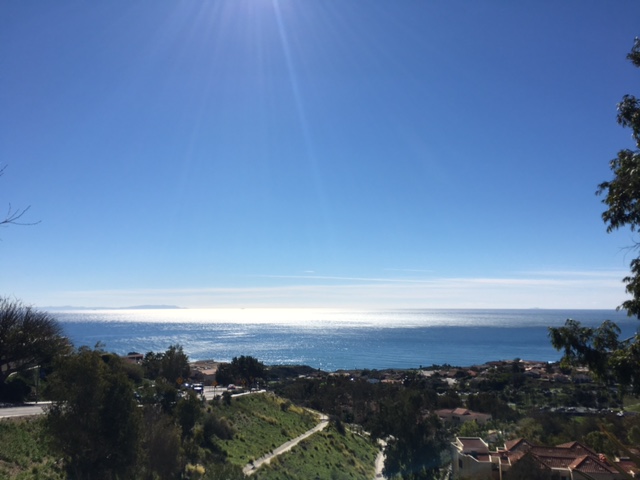 The view from Pepperdine, in Malibu.

The point is to remember the journey students take when they dare to dream of becoming a lawyer. For some lifetime overachievers, the path may be a logical next step. However, for many others, it’s a goal that can seem out of reach. There’s nothing like the drive from Albuquerque to Lubbock to remind you of how special it can be to make it to law school.

There’s a certain amount of cynicism to cast aside with this journey – although we’ve seen enough schools in search of a purpose to understand the scrutiny.

But what we’ve seen, mostly, are people with dreams of becoming lawyers, and not for the sake of making lots of money. What has touched us most across thousands of miles are students in San Antonio, who want to work for immigrant justice on the border; in Austin, who won the job at Cravath as well as the opportunity to work for racial justice at home; in Irvine, who went from the first female Top Gun helicopter training pilot, to committed pro bono advocate who’s helped start a Veteran’s Law Clinic; and in New York, where they work full-time and study at night for a chance to help their family by getting a job with the city as a tax lawyer. They are not statistics. They are real people with real dreams and goals, and they are the point of this crazy journey.

We’ll be posting reports on every school, as well as some of the thousands of photos we’ve taken along the way. There are also some schools that we’ve returned to for more in-depth reporting – including the starlet University of California, Irvine, Law School, and the powerhouse University of Texas at Austin School of Law.

Finally, an integral part of our reporting are occasional reports on different legal markets, which is a discussion largely missing in the existing dialogue on law schools, but integral to an understanding of it. We lead off with Southern California, for example, which with 40 schools has more law schools than New York and Washington, D.C. combined. (Adding insult to injury, California has a total of 63 law schools!) The problem is, while there is a vast need for lawyers to represent poor and moderate income individuals and businesses in Southern California, it’s a shrinking legal market for private firms. That’s the kind of insight we hope to offer region by region to add to the dialogue on the value of an individual law school’s degree for students.