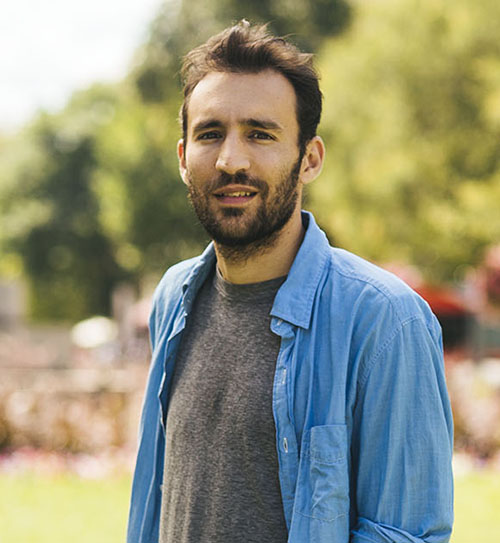 The vast majority of lawyers who make the Lawdragon 500 have been in practice for 20 years or more, reflecting the truly elite nature of the list and the challenges of arriving at the upper echelon of any particular legal practice. This past year, however, the 500 guide featured 2008 Harvard Law graduate  Alec Karakatsanis,  the founder and executive director of Washington, D.C.-based Civil Rights Corps – and one of the youngest lawyers ever to make the Lawdragon 500 guide.

Ending pretrial detention for people without means is one of several focus areas of Karakatsanis’ 10-lawyer team. He sat for an extensive interview for Lawdragon’s “Lawyer Limelight” series, which can be read here.

“We’re interested in challenging systemic injustice, and the most obvious ways in which the system is unjust is the way that it treats marginalized, impoverished people, and people of color,” he says. “People who, in many ways since the founding of this country, our legal system has been designed to oppress.”