Day One: Pepperdine – The Malibu of Law Schools

Campus Snapshot: Pepperdine is among the nation’s more glamorous law schools, thanks to its Malibu location. It’s solidly among the second tier of Southern California’s 12 ABA-accredited law schools, and excels in dispute resolution, tax and entertainment. It has a large student body – 610 students, 31 percent of whom are minority and 51 percent women – and a low student-faculty ratio: 16:1. It is on the expensive side, particularly considering its modest job placement rate. 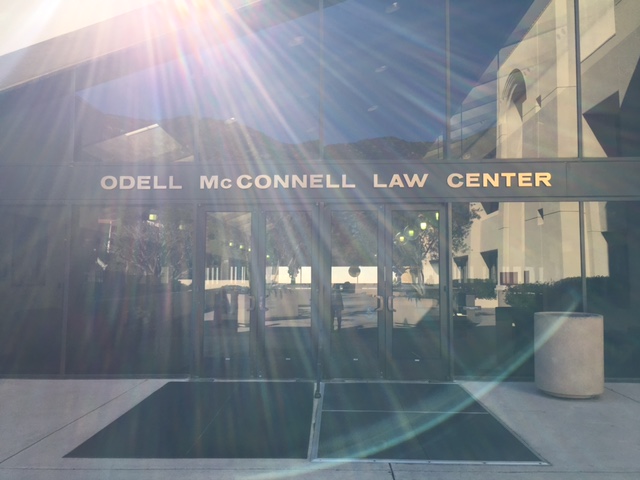 Pepperdine University School of Law has a ridiculously gorgeous location. It’s perched on a hillside in Malibu, reached by a winding road that provides stunning views of the Pacific Ocean. It’s almost too perfect.

Over the years, the ABA-accredited school has carved a niche for itself in the wildly overcrowded law school market in Southern California. Pepperdine (visit school page) competes for students with Southwestern and Loyola L.A., and wins over those who like to surf or are attracted to its Christian foundation and mission to integrate faith, academics and values.