Campus Snapshot: The University of Chicago School of Law is an enormously influential and fabulous law school. To a perfectly objective prospective law student, if you get in, you should really consider going here.* The school has the highest job placement metric – 98 percent – of any law school, and is the second-smallest of the nation’s elite schools. The scholars are first rate – by some accounts it’s the top legal academy in the U.S.  Graduating from the Hyde Park institution will open doors for you for the rest of your life. Barack Obama taught here, as did Antonin Scalia and Elena Kagan; Judge Richard Posner, Eric Posner, Geoffrey Stone and many other legal titans define the life of the mind that is front and center here. This is where the Law & Economics confluence was created, as was much of the Federalist Society. 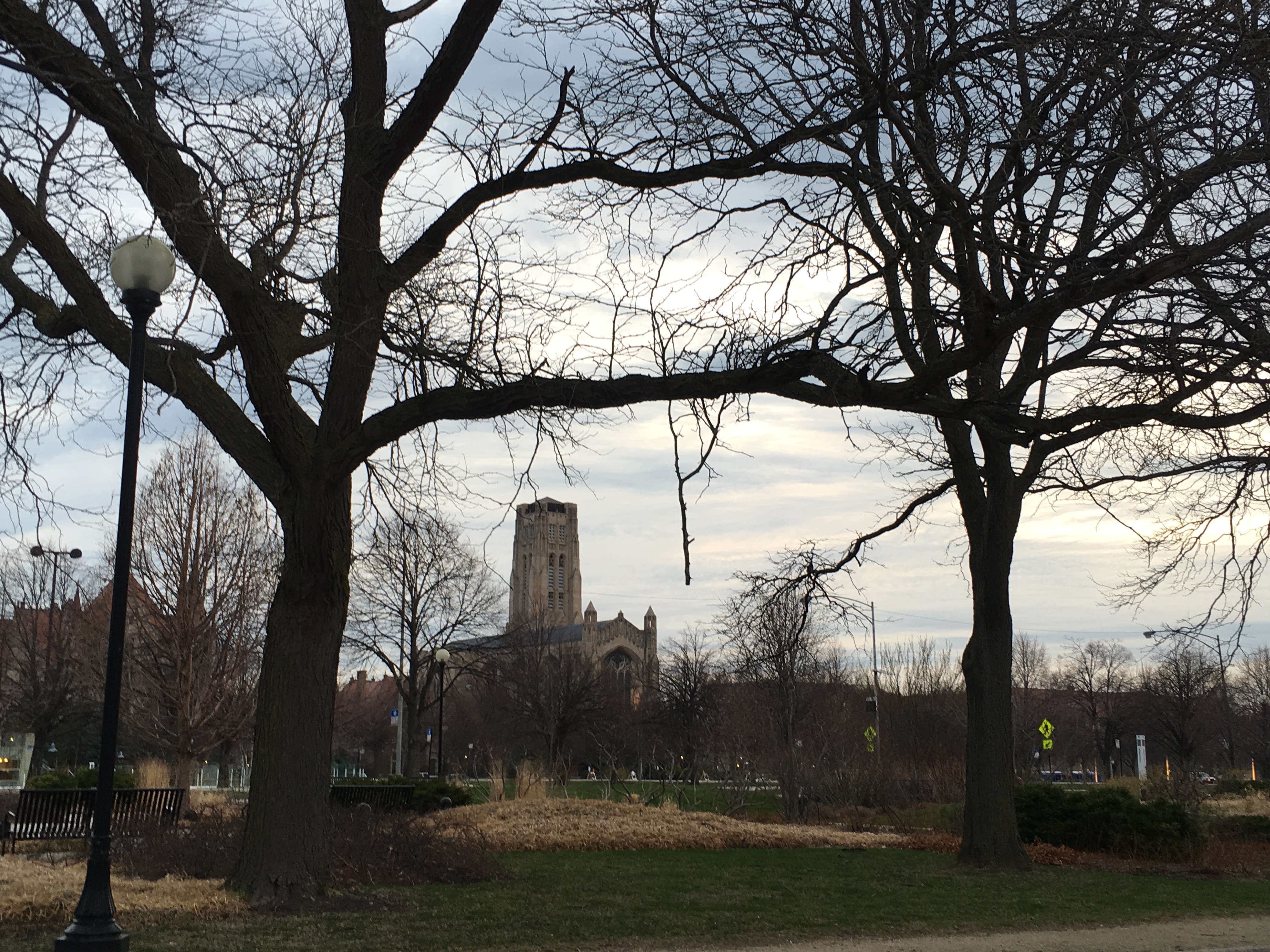 The University of Chicago Law School is one of the great law schools of the United States, consistently attracting the caliber of student and professor who makes a significant impact on law and society. Established in 1902, the school modeled itself on Harvard Law School, but at a fraction of the size.

The school is aloof. There’s no getting around that. It’s on the South Side in Hyde Park (home of the Obamas, and near where First Lady Michelle Obama grew up). And it’s not even on the main campus of the University, it’s across what’s called the Midway Plaisance, set off in a classic Eero Saarinen building. The heavy emphasis on legal scholarship to the exclusion of much else is amply underscored by its physical environment. The school publishes six professional journals, three of which are edited by students. The Supreme Court Review, which is overseen by the faculty, is the most cited legal journal internationally on the U.S. Supreme Court.

But that heavy emphasis on legal scholarship pays off, and how. The school’s 98 percent employment mark is tops in the U.S. It claims the third-highest gross and per capital representation of alumni who have served as U.S. Supreme Court clerks. Of the most recent class of 196 graduates, 64.7 percent got jobs with big firms, and 17.8 percent went on to clerkships.

The school’s 10,000 alumni are naturally blockbusters. Most law schools offer samplings of their accomplished graduates on the school website or its Wikipedia page. And, tellingly, Chicago’s page first lists the scholars who have graduated from the school, including: former Attorney General Edward Levi, who did much to transform the school; Ward Farnsworth, Dean of the University of Texas Law School; Christopher Eisgruber, president of Princeton University; Mary Ann Glendon, professor at Harvard Law School and former U.S. Ambassador to the Holy See; in addition to numerous law school professors. 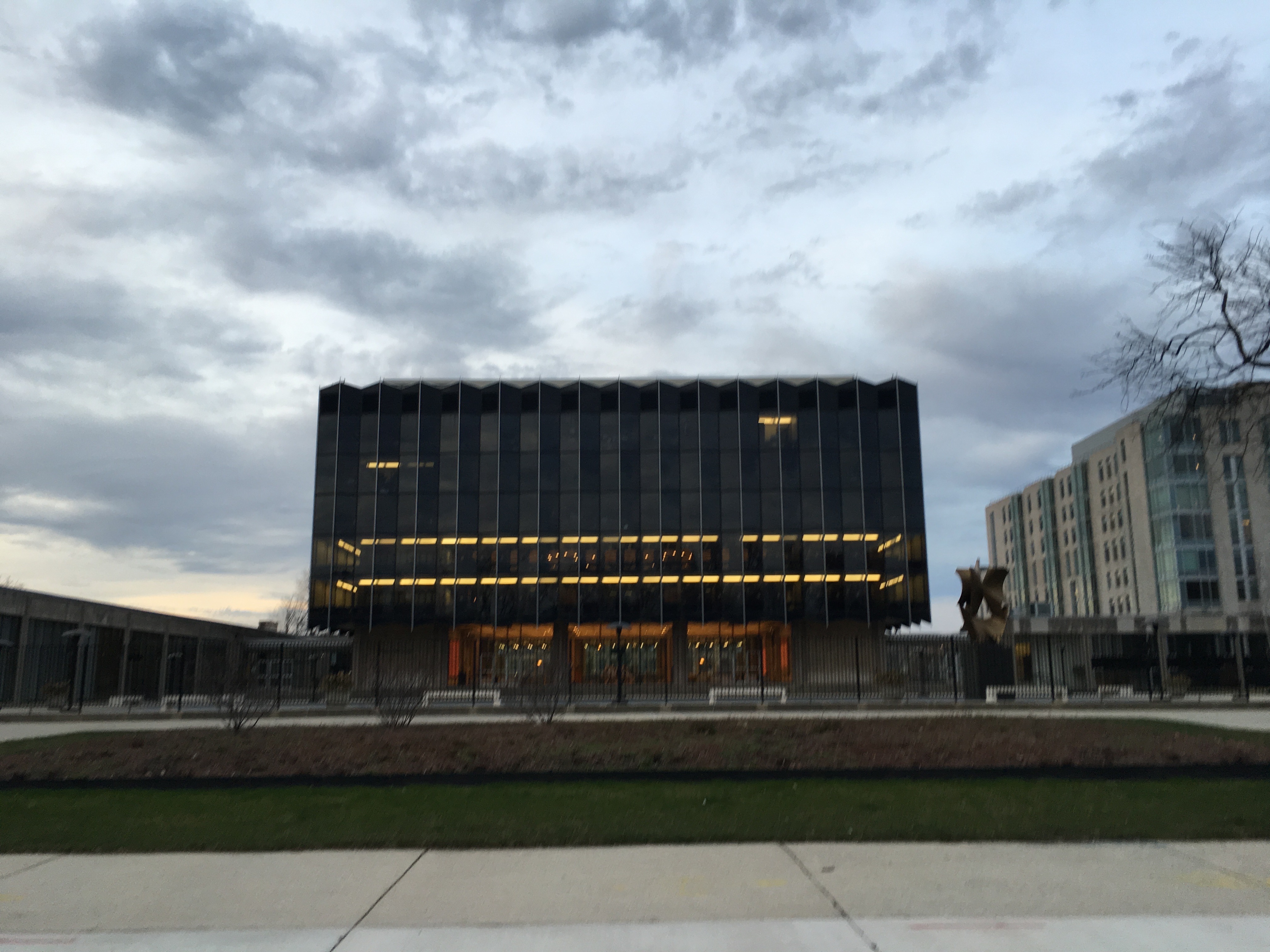 Tuition here is expensive at $60,729. Eighty percent of students receive scholarships, with a median of $20,000. The school has 603 students, and is surprisingly lopsided with 56 percent male students; its student body is 30 percent minority. The student to faculty ratio is 8:1. The school’s graduates practice throughout the U.S., with 37.8 percent taking the Illinois bar. California, New York and Washington, D.C., are also prominent for jobs. Of the 192 students who got jobs (of 196 grads), they work for: law firms (134), business (6), government (6), public interest (11) and clerkships (35). Among firms, they joined: small (1), medium (6) and large (127) practices.

If you’re weighing whether to attend Chicago, you’re very lucky but facing a cold and mostly isolated life if you enroll. One of the only blemishes on Chicago’s metrics is that only 20.4 percent of those admitted attend. (The only other elite school with a lower matriculation rate is the similarly cold Cornell, where 19.7 percent of admitted students enroll and which also happens to have one of the best employment rates.) And don’t write this off just to cold weather: Northwestern up Lake Shore Drive has a higher matriculation rate of 26.1 percent, as does the University of Michigan Law School in Ann Arbor, which nets 25.3 percent. By comparison, Yale’s rate is 81 percent while Harvard’s is 62.

But if you do attend, you will learn tremendous rigor and engage in the life of the mind with amazing classmates, professors and alums. The school’s alumni base is much smaller than that of other elite schools, but it’s a loyal and eclectic group that has a soft spot for others who graduated from University of Chicago Law School.

*Let’s get this out of the way. The day I received the fat envelope from the University of Chicago Law School was the biggest break in my professional life. A legendary admissions guru by the name of Dean Richard Badger decided my plea for cornfield diversity merited a curveball acceptance and I am forever grateful to this school. I met amazing peers here and, later, alums who transformed my life. For a time, I also served on the visiting committee. So, I am not objective, which cuts both ways. Perhaps we are hardest on those we love the most, or perhaps it’s just that we know them oh so well.