Campus Spotlight: At a whopping 938 students (at last count) John Marshall Law School Chicago is roughly 200 students larger than the state’s second-largest (IIT Chicago Kent). And that tells you almost everything you need to know about this sprawling downtown Chicago law school that enrolls huge classes from which a large number fail or transfer. It is urban, diverse, offers part-time and has its fair share of success stories – from the illustrious William J. Daley to a former Prime Minister of Greece. While its bar numbers need improvement, it still places more students in jobs in Illinois than any other law school. 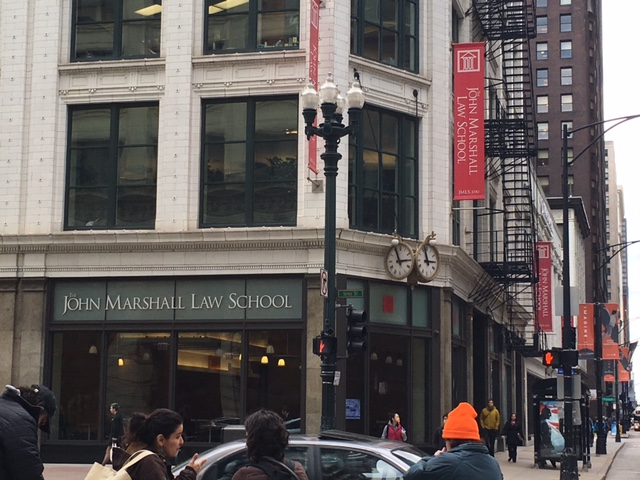 John Marshall Law School Chicago perfectly exemplifies that law school is what you make of it. It’s neither a good school nor a bad school, it’s simply a school that opens its doors to lots of students in a good location with lots of options on structuring their legal education. It charges almost exactly what its peer Illinois schools do, clocking in at $46,470 for full-time and $32,610 for part-time. Its location matters, which means a lot. It’s right by the Dirsken federal building, which houses the federal courts and the 7th U.S. Circuit Court of Appeals, and near the heart of Chicago government and law firms in the Loop area. (Fun trivia: John Marshall and DePaul Law School may also be the most proximate law schools in the U.S., separated by about 200 steps or .1 mile.)

It bills itself as producing practice-ready students, and that’s about right. Through part-time, full-time, day and night programs and with January enrollment, the school earnestly educates students with seven masters of law programs (employee benefits, estate planning, information technology and privacy law, intellectual property, international business and trade law, real estate and tax). Students are required to earn three experiential learning credits from nine clinics and more than 100 externships. The school also prides itself on its legal writing program, from which a Global Legal Skills Conference developed.

In addition to Daley, the school’s alum include a corps of Illinois judges, Senators and politicians, as well as the small firm and government lawyers that are the lifeblood of any legal profession. The school’s metrics underscore that John Marshall is what you make of it – not unlike the Chief Justice for whom it is named. John Marshall was the fourth Chief Justice of the U.S. and the longest serving, laying the groundwork for the court as a co-equal third branch of government. While the metrics of entering students here are not the highest, many of them are working and of diverse backgrounds. The school is 38 percent minority, compared to the average law school’s 25 percent mark. It’s also 51 percent female. 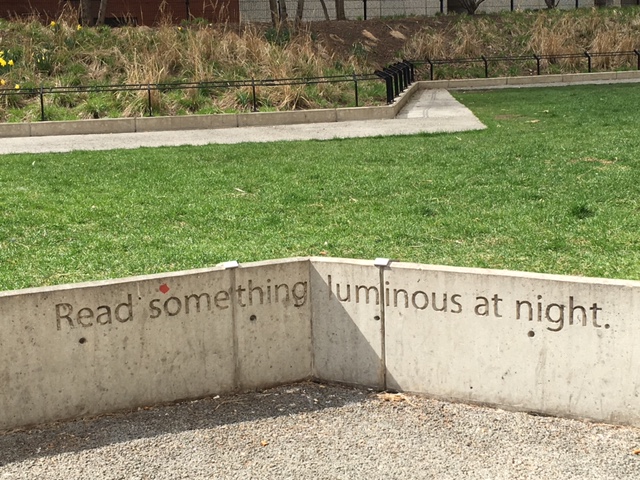 The ability of a law school to fill more jobs than any other law school in Illinois is impressive. If the school wasn’t producing so many students, its metrics would be better, but then again, perhaps it wouldn’t be serving its mission of educating a broad cross-section of lawyers to help the breadth of those who need lawyers in the Chicago area.