Campus Snapshot: The third of Illinois’ public law schools and the youngest is Northern Illinois University College of Law in DeKalb. It’s one of the smallest law schools in the U.S., with a total enrollment of 265. Its attributes are a very low resident tuition of $22,130 and proximity to Chicago and its suburbs, while offering students a small-town rural setting to learn. The school also promotes its success placing students in the judiciary and prosecutor, public defender and other government roles. 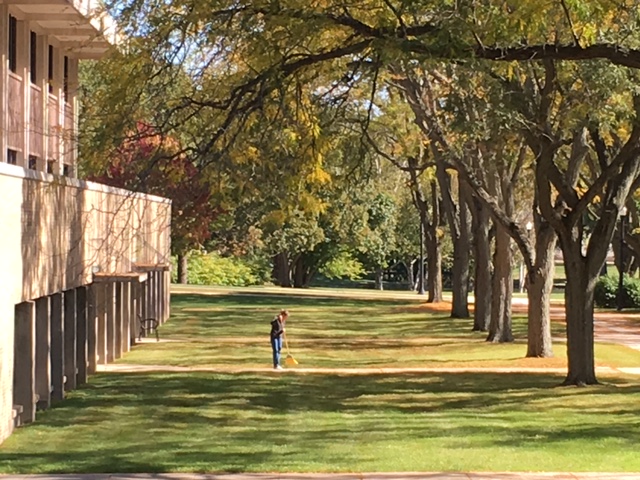 On one level, you can’t really blame the state of Illinois for wondering why it has three public law schools. They serve very different regions, from Carbondale to Champaign-Urbana to DeKalb and certainly fulfill a state’s mission to provide lawyers to a populous state. But once you throw in the six other Chicago area schools (and we’re not even talking about proximity to Wisconsin, Indiana, and Michigan here)… let’s just say that students seeking to prepare for practice in Illinois have lots of options.

Which is maybe why it seems Northern Illinois University College of Law falls through the cracks – or, to put it more generously, has yet to make its mark. Established as the Lewis University College of Law in suburban Glen Ellyn in 1975, it was taken over by NIU in 1979, and moved to DeKalb in 1982. The hope was to strengthen public education opportunities for law students in the Chicago area.

The school today provides an emphasis on coursework to prepare students for the bar, and clinics in civil justice, criminal defense, foreclosure mediation and health advocacy. There are part-time options.

The school hired environmental law scholar Eric Dannenmaier as Dean in June 2016. The Associate Dean, Mark Falkoff, has represented detainees at Guantanamo Bay and is known for editing the bestselling “Poems from Guantanamo: The Detainees Speak.”

Chances of admission are high here, as the school admits 62.9 percent of applicants. While its tuition is very low (and about average for non-residents at $38,385), it does not offer much scholarship support. Just 43 percent of students get scholarships, and the median size of those awards is also low, $8,127. The school is 52 percent male and 27 percent minority, with a student to faculty ratio of 13:1. Attrition is average, with 5.4 percent of first years and 5.4 percent of second years departing. 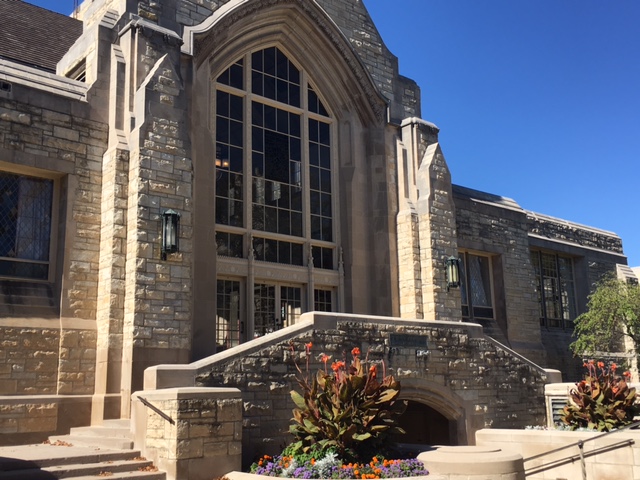 Among the areas of concern for potential students are the school’s tiny size. While intimacy can be an asset and provide students more attention, there is a certain critical mass needed of instructors in a breadth of areas of law. Also, the school’s bar pass rate is not what it should be for a school that focuses on that from the outset. The state average pass rate is 80.8 percent, and NIU students posted a 73.6 percent measure. Not terrible, but it should be higher.

NIU is one of those schools – really like most law schools in America – where it’s as good as a student makes it. If you choose to attend here, you can benefit from very low tuition and proximity to job markets in Illinois, Wisconsin and Indiana. But it’s on you to make it to the top of your class to be a candidate for those jobs, and to prepare well for the bar.