Campus Snapshot: Thurgood Marshall School of Law in Houston is one of six accredited Historically Black Law Schools remaining in the U.S., which once numbered 13. The mission and achievements of Thurgood Marshall are impressive: It has produced 43 percent of practicing African-American lawyers in Texas in recent years; 17 percent of African-American lawyers in the U.S.; and has graduated more than 1,000 Hispanic lawyers. In addition to promoting diversity in the profession, the school offers one of the most affordable tuitions. Prospective students should ask questions about its metrics – bar passage, employment outcomes and attrition; it’s an open question as to the degree standardized testing and law firm hiring practices play in that underperformance. 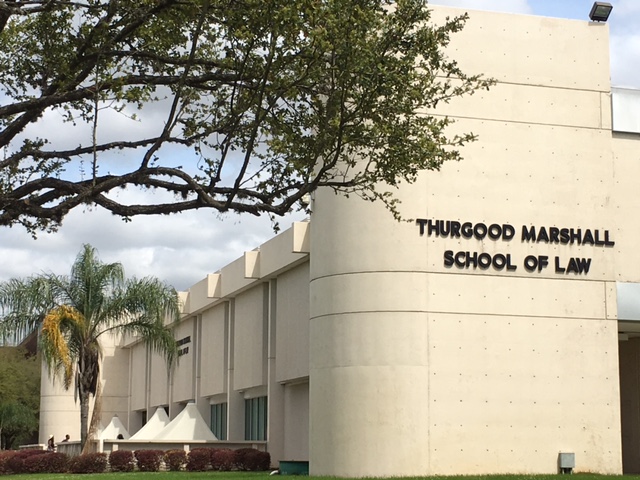 Thurgood Marshall School of Law (Texas Southern University) is a patch from downtown Houston. That’s no accident given that it and its adjoining colleges at Texas Southern University were established to forestall the integration of the powerful University of Texas system, when challenged by Herman M. Sweatt in 1946. His lawyer was Thurgood Marshall. Mr. Sweatt wanted to attend the University of Texas Law School, and who wouldn’t? But the Texas Constitution mandated separate but equal facilities for blacks and whites. And thus, Mr. Sweatt was denied admission to the state’s preeminent law school.

Knowing the oratorical genius of Mr. Marshall, the state relented and established an entire university to prevent the black man from going to school with the white man. That may sound crazy if you’re applying to law school in 2017, but this was only 71 years ago.

Today, of course, high-achieving minority students are coveted by elite law schools nationwide, and UT long ago integrated [53 of its 904 students are now African-American]. Still minority attorneys continue to be underrepresented in the elite ranks of the legal profession, most notably at private law firms. Thurgood Marshall provides strong educational opportunities and leadership experience to a diverse range of students, and is at the forefront of some curricula, including immigration. The school has offered five to six immigration courses for years, and recently became the first school to offer a master’s in immigration law.

For a prospective law student, the school’s numbers raise questions that we’d seek more information on. The school’s LSAT and GPA medians are low, as is its bar passage rate (58 percent) and employment rate (60.5 percent). Of the 89 of 147 graduates who got jobs, here is the breakdown: law firms (47), business (5), government (10) and public interest (9).

On the plus side, the resident tuition of $20,245 and non-resident tuition of $27,235 is among the most reasonable; the school is 58 percent female; 85 percent from minority populations; and offers a part-time program. Alumni of Thurgood Marshall include Harry E. Johnson Sr., the president and CEO of the Martin Luther King Jr. Project Memorial Foundation, as well as prominent state and federal judges and an array of political leaders in Texas, Arkansas, Florida, Mississippi and Georgia. 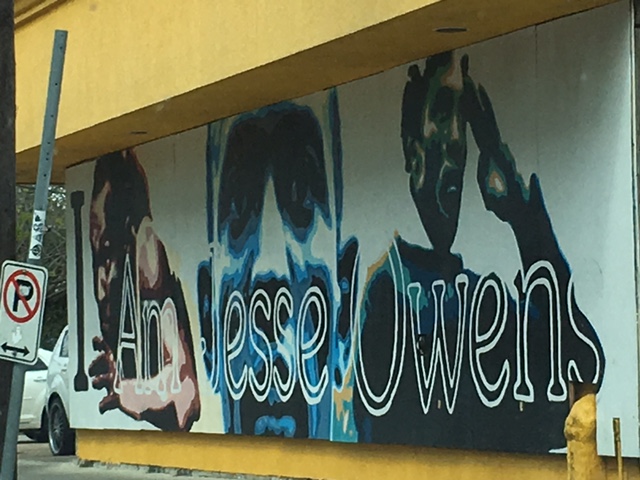 We read every day about the plight of failing schools who extoll as their saving grace their mission to provide opportunities to minority students. Whether they have a case or not is not our focus here. What is important is that Thurgood Marshall is a good school that should be recruited at by major law firms and the school should be supported by the legal profession until we erase the justice gaps that remain.

Because if a school that produces 17 percent of the nation’s African-American lawyers is marginalized, what the hell are we doing?