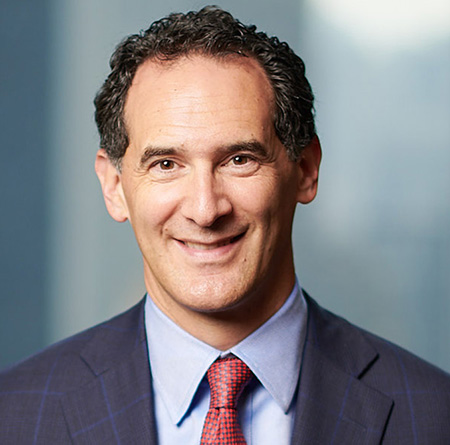 Lawdragon 500 member David Anders had a perfect trial record as an assistant U.S. attorney for the Southern District of New York before joining Wachtelll Lipton in 2006. He became a partner less than two years later, specializing in white collar defense, investigations and complex litigation. Anders has stayed a local and active alum of Fordham Law, where a third-year prosecution clinic played an important step in the development of his professional life.

“One of Fordham’s best attributes is the loyalty and collegiality among its alumni,” Anders says in his recent Lawyer Limelight. “It is in many ways more like an undergraduate school than a graduate school in the way that graduates support each other. That support helped me greatly early in my career and I have tried to return the favor to younger alumni as I got older.” Read the full Limelight. (Photo by Laura Barisonzi.)