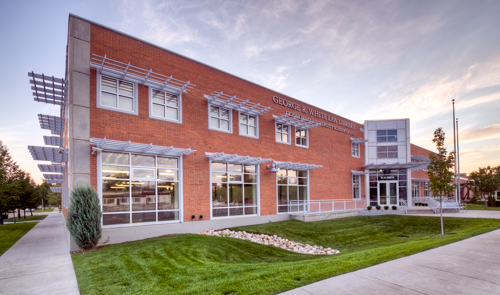 Concordia University School of Law’s request for provisional accreditation, which would allow degree-holders to take the bar exam anywhere in the U.S., will be considered at an American Bar Association meeting almost a month after scheduled commencement ceremonies for the school’s first graduating class.

What the timing means is not yet clear. Concordia had been vying for accreditation before the end of the academic year so graduates would be eligible to take the bar as soon as possible and spokeswoman Madeline Turnock said the university may be able to adjust its calendar so that degrees are conferred after a decision by the Council and the Accreditation Committee of the ABA’s Section of Legal Education and Admissions to the Bar, the government-designated national accrediting agency for law schools.

If that strategy proves viable, a favorable decision by the council at its June 5-7 session would mean 2015 graduates hold a degree from an ABA-accredited law school. University officials are meeting individually with each of the approximately 20 students who will be affected to discuss their options, Turnock said.

“Concordia University will do everything possible to make accommodations so that students can graduate from an ABA-accredited law school,” she said. “That’s the university’s goal, and that’s the goal of most of our students.”

They would have to seek individual waivers to take the Idaho bar exam, transfer to an accredited school or postpone graduation until Concordia wins the ABA’s approval. Faced with those prospects, 25 students withdrew earlier this year, which left the law school with a student body of 100.

Concordia, which admitted its first class in the fall of 2012, is one of only two Idaho law schools. Its tuition, $29,043 at full price, is almost twice that of the University of Idaho Law School, which charges $16,480 to state residents and has a student body about three times as large, according to data analyzed by Lawdragon.

A team of ABA fact-finders visited Concordia’s Boise campus in the fall, but its findings have not yet been disclosed to the school, Turnock said. Commencement ceremonies are currently scheduled for May 16, according to Concordia’s website.