Which LSAT Should You Take?

The LSAT is a somewhat unique test, in that it is offered only four times each calendar year. And because of the nature of admissions, as well as college schedules (which affect the majority of test takers), each of those four administrations has certain pros and cons that need to be weighed as you consider your planned test date.

With that in mind, I want to take a moment to examine each test administration and outline some of details involved, so you can make the best possible decision about which LSAT is right for you.

The truth is, while the biggest factor in taking this test is making sure that you’re well-prepared (in short: don’t take the LSAT until you know you’re ready), the decision should ultimately be based on a little more than that. Your chosen exam should also be as beneficial as possible to your application cycle. 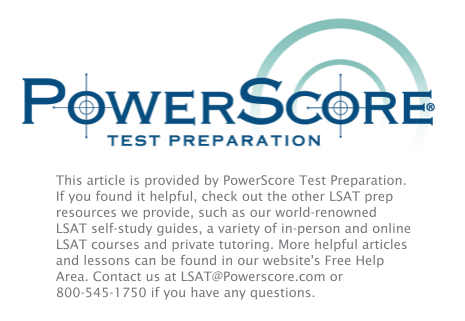 The Facts
Let’s start with this: “Why is my LSAT score so important in the law school admissions process?”  However, there’s no hard and fast rule as to which LSAT administration is the absolute best.

Contrary to some myths, there aren’t “easier” administrations of the LSAT, as I’ve pointed out in the past (although, some would argue, the fact that the June test takes place in the afternoon makes it a bit more manageable).

As far as the test itself goes, though, all of them are calibrated to be as close to the same level of difficulty as possible, so one isn’t “better” than another.

As far as which administration is the worst, I would say that it’s probably the February one, for the simple reason that it is non-disclosed, meaning you get your score and percentile, but not a copy of the test or your answers. If you’re going to take the LSAT, you may as well take one that gives you as much feedback as possible.

So, I hear you asking, if there isn’t one administration that’s better than the rest, what difference does it make which one I take? Trust me, it makes a difference.

Assuming you are entering law school in the fall of next year, you should consider the following factors when choosing a test administration date:

The June LSAT is a great option if you want to submit your applications at the start of the admissions cycle.

The September/October LSAT is the most popular test of the year because it falls at the start of the application cycle, and many students take it as they “officially” start working on their law school applications. 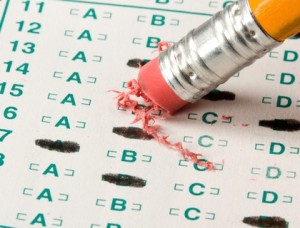 I consider this to be least favorable test administration. It’s basically a “last resort” for many students applying for admission in the fall of the same year.

Clearly there is no perfect answer for everyone, while the pros and cons of each administration make the decision an important one! Consider your schedule, application timeline and general test-readiness. Then make the choice that’s right for you.

SPONSOR’S MESSAGE: This article was written by Jon Denning, LSAT Course Developer and Instructor at PowerScore Test Preparation. Other resources from PowerScore include its  LSAT self-study guides, a variety of in-person and online LSAT courses, private tutoring, and additional helpful articles and lessons in the PowerScore website’s Free Help Area.