Southwestern A Leader in Notable Alumni

Southwestern Law School is one of the oldest law schools in California, founded in 1911. Among its goals since it was established was to graduate diverse attorneys to serve the public. Its graduates have achieved notable careers in government, politics and as members of the trial bar, both plaintiff and defense. Among some of the more famous Southwestern alumni are: 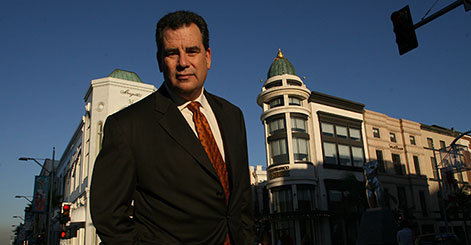