Campus Snapshot: Arizona Summit Law School in downtown Phoenix is an embarrassment of a law school wrapped in a paean to diversity and opportunity. It is part of the dubious InfiLaw Group owned by a private equity firm that appears to have exploited the student loan system for short-term profits at the expense of their students’ futures. We’ve found one good reason, though, to wander by.

Downtown Phoenix has several do-not-miss attractions, including Pizzeria Bianco and an amazing graffiti alley. It’s kind of hard to explain how to get there, but let’s try this. If you go to the Arizona Summit Law School‘s gleaming office tower at 1 North Central Avenue, and head East on North Central, then make a Left on East Washington you’ll find the Monarch Theater. Go to the trash-strewn alley behind it and look up – at a crazy great gallery of street art, for which Phoenix is known.

The alley is also a pretty good place to view the top eight floors of the Phelps Dodge building, which houses Arizona Summit. And if you’re a student there, you may be looking down, contemplating if an investment in spray cans would have been a better career move.

The loftily named Arizona Summit School of Law started life in 2005 as the Phoenix School of Law, a private law school backed by some illustrious names in the legal profession. Among those is the former Mayor of Detroit, ABA President and Michigan Supreme Court Justice Dennis Archer, a standout lawyer who not only chaired an ABA task force on legal education, he is also on the board of InfiLaw. (And what is a great lawyer like Archer doing in a place like this?)

Phoenix School of Law was rebranded Arizona Summit in 2013, perhaps because it sucked, or perhaps because some confused it as being related to the University of Phoenix, an equally avid vulture of financial aid. Here’s the link to what the school says about itself.

The rebranded Arizona Summit is now housed in the gleaming glass tower in downtown Phoenix, where it will soon be joined by a real law school (that would be the Sandra Day O’Connor College of Law, aka ASU). Summit recently tanked the entire state of Arizona’s bar results with its horrific performance. That 55 of 194 test takers (first time and repeat) tallied a 28.4% pass rate alone should give everyone pause. 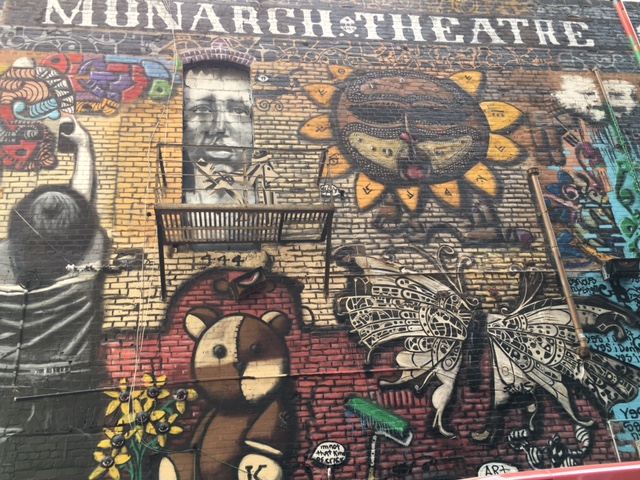 Because the school is relatively young, it does not have a roster of alumni with decades of accomplishments to tout. Here is the link to its alumni association with some bios of graduates.

And while we do not always share Paul Campos‘ point of view, his article in The Atlantic should be required reading for anyone who might enroll here. Also it’s worth looking at the site of the InfiLaw owners, Sterling Partners, which features a home page action shot of four handsome men – all of whom appear to be non-diverse, shall we say. Maybe they’re talking about how much they value diversity? And here’s what Sterling says about its InfiLaw property on its site:

“InfiLaw is a consortium of law schools accredited by the American Bar Association (“ABA”) – including Florida Coastal School of Law, Phoenix School of Law, and Charlotte School of Law – constituting half of the nation’s ABA accredited for-profit law schools. The schools’ mission is to innovate the traditional law school experience to train “practice ready” lawyers. InfiLaw’s focus on providing the highest quality education has consistently delivered student outcomes that are competitive with traditional law programs.”

That is, of course, not true in any remote way.